The Smoothie Mama of Windsor Modules


Windsor Modules Linda Labute wasn’t always a fan of smoothies, nor was she a stranger to them. Her daughter Lisa, who operates a health business, had been serving them to her whenever Linda visited, but she hadn’t embraced the notion of ‘drinking your vegetables’. “It’s a weird texture,” Linda acknowledges. “It’s thick. Not what we’re used to.” After she saw a television program that focused on the health benefits of smoothies, Linda realized it was more than a fad. “I decided I had to do my best to support my daughter.”

Armed with a Health Master Blender, Linda became smoothie enthusiast. Not only does she make a daily smoothie for herself, she brings them in for her colleagues at Windsor Modules. “I make a different kind of smoothie every day,” she says, “but they always contain four vegetables and one fruit.” Her co-workers are reaping the benefits of Linda’s dedication. “Everyone’s favourite is the Banana Almond Supreme,” she adds.

Sixty year-old Linda is not a nutrition guru or medical professional, but she has witnessed a difference in her smoothie converts. “Everyone who starts drinking smoothies notices an immediate difference in their energy,” she explains. “Physical changes are gradual, but the benefits people notice are shiny hair, hard nails, and nice skin. My dentist and dental hygienist both noticed that my gum health had improved. I lost 10 pounds, but didn’t realize until I noticed my clothes were starting to get too big. I wasn’t trying to lose weight and didn’t change anything else in my lifestyle other than drinking smoothies!” She adds, “Fibre cleans out the body… helps get rid of foreign matter.”

Dana Burtt, Health Coordinator with Magna Wellness, agrees. “When I started at Windsor Modules, Linda stood out in the crowd of employees because of her beauty and energy; she had a glow to her!”

Linda also noted significant changes in her own family. “My 28 year-old son experienced severe seasonal allergies. Since he was 8 years old he’s been taking allergy pills and getting allergy shots. Six weeks after he began drinking a daily smoothie, he stopped needing to take medication. He and his wife are smoothie converts and now, two years later, if he misses three days of smoothies, he starts sneezing again.”

Though her love of smoothies came relatively late, it seems it was only a dormant passion that has reawakened. “When Lisa was a baby, I found that there were things like salt and garlic salt in baby food and I didn’t understand why. I started making all of my own baby food at home by cooking foods in a pressure cooker, putting it into ice cube trays, and then thaw it on the stove to serve.” Her daughter’s response? “Mom, I was already eating smoothies at six months old!”

In addition to Linda’s regular followers she knows of at least another dozen employees at Windsor Modules who also make smoothies at home for themselves and their families, either for weight loss or just overall health. “I’ll be retiring in three years and want to bring my daughter’s business to the Windsor area. I’m starting my fan base now!”

Blend almonds and water on high speed for 30 seconds, add remaining ingredients and blend for 1 minute

1 small to medium beet (clean, but do not peel)

Blend on high speed for 1 minute 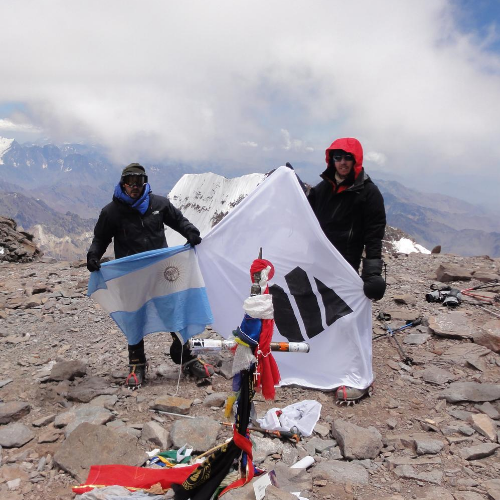 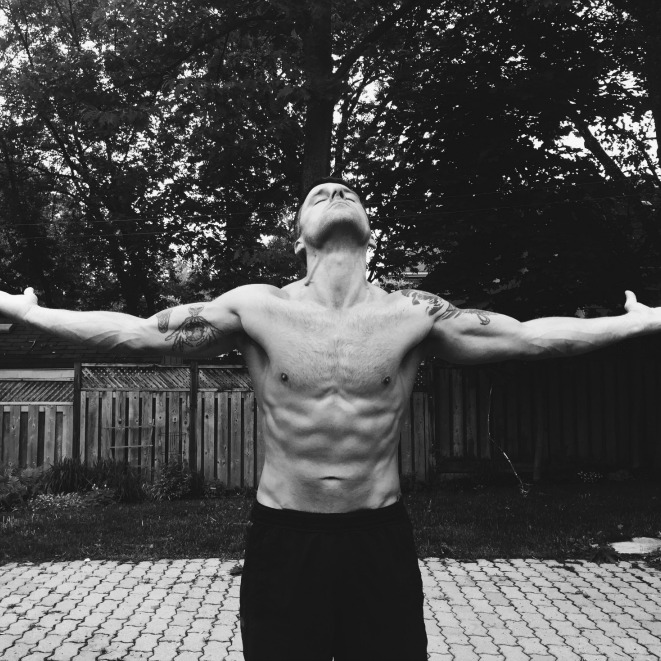 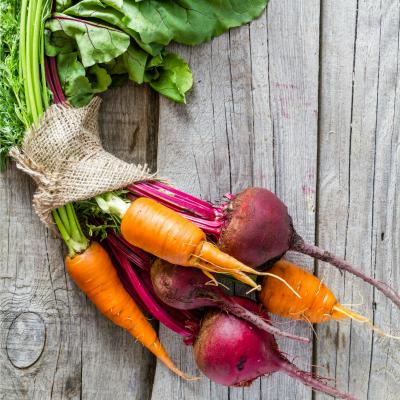 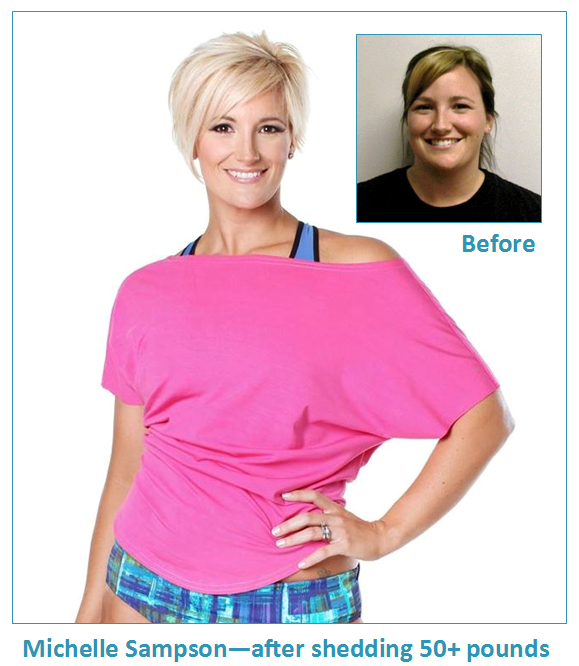 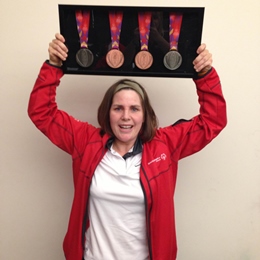 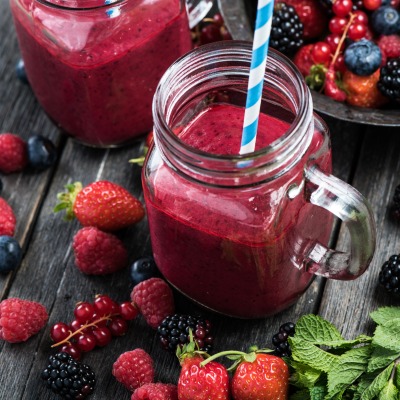 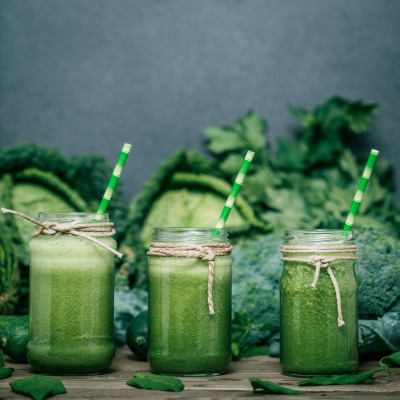 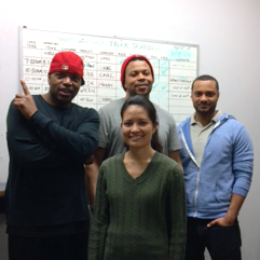 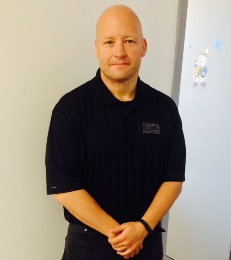 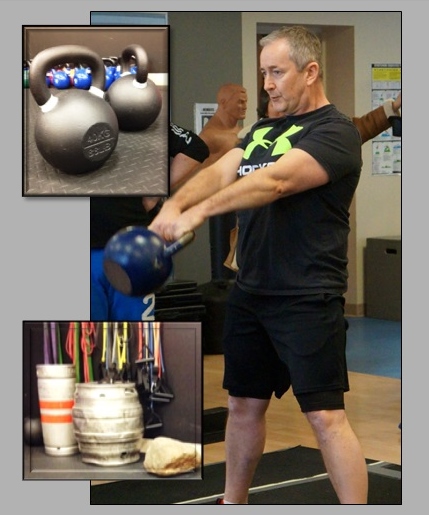 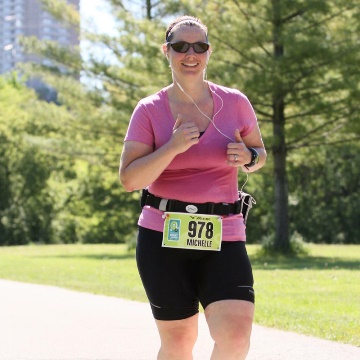 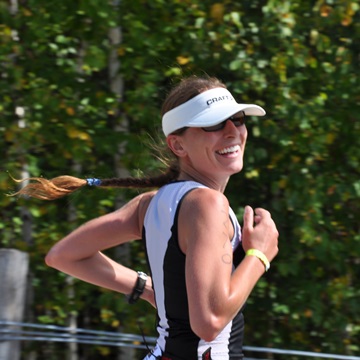 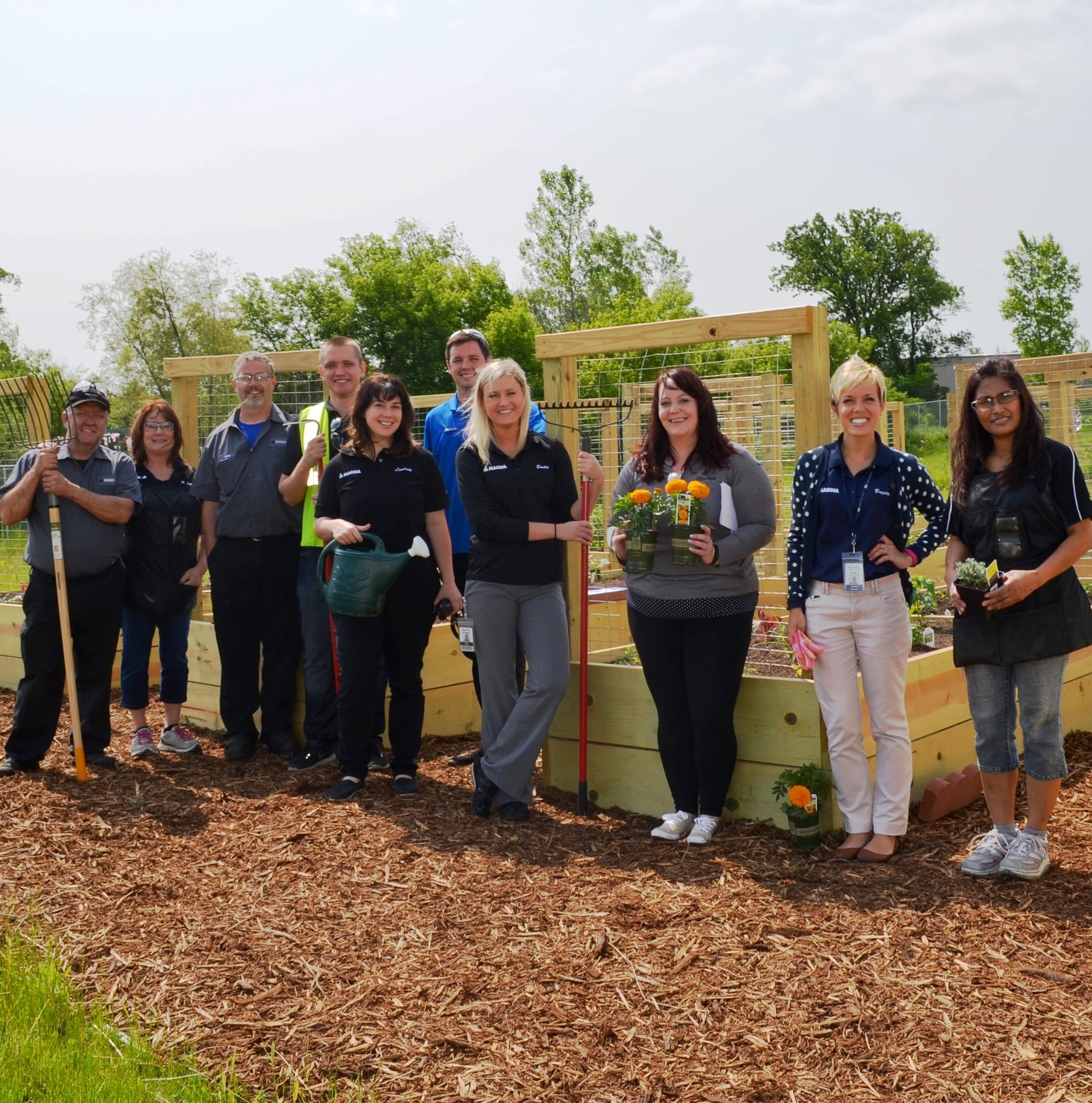 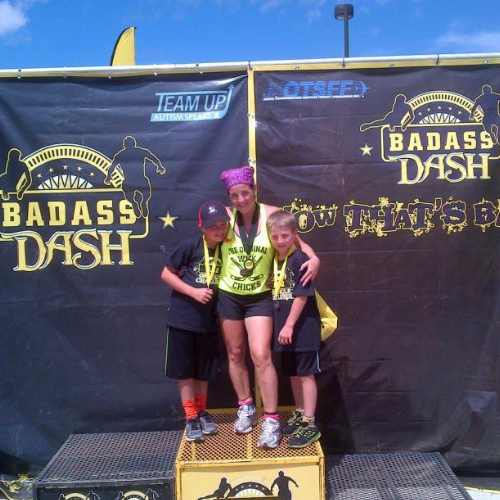 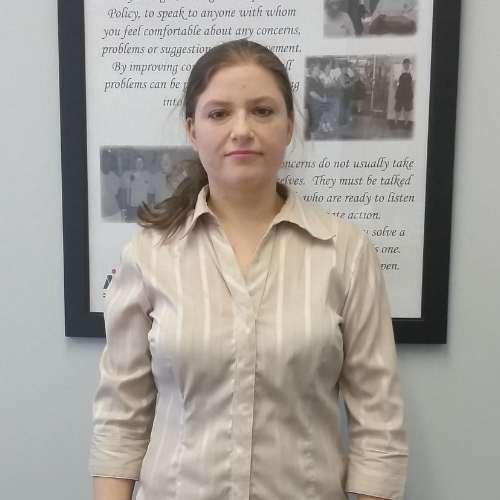 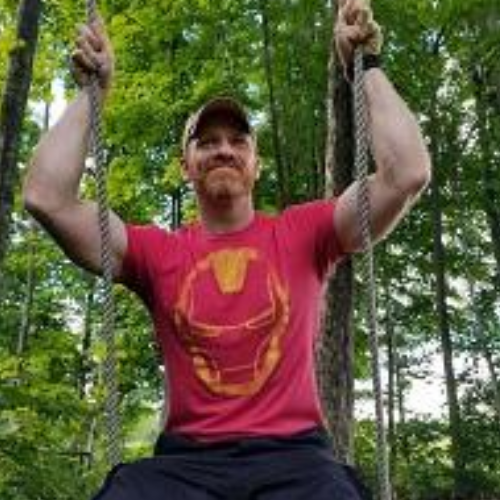 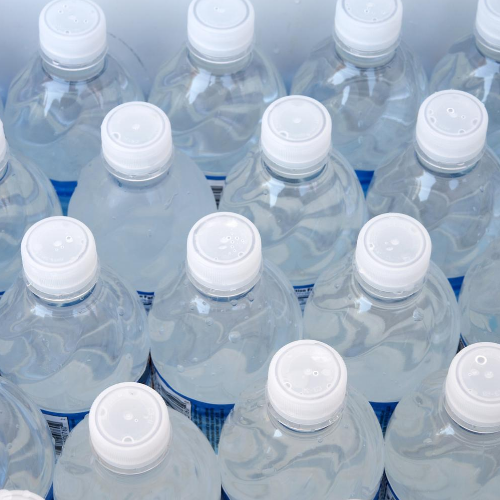 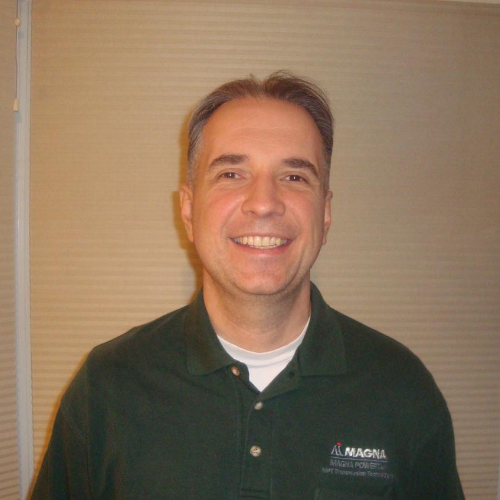 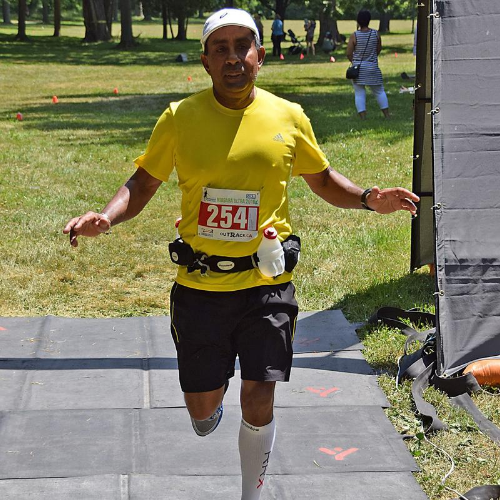 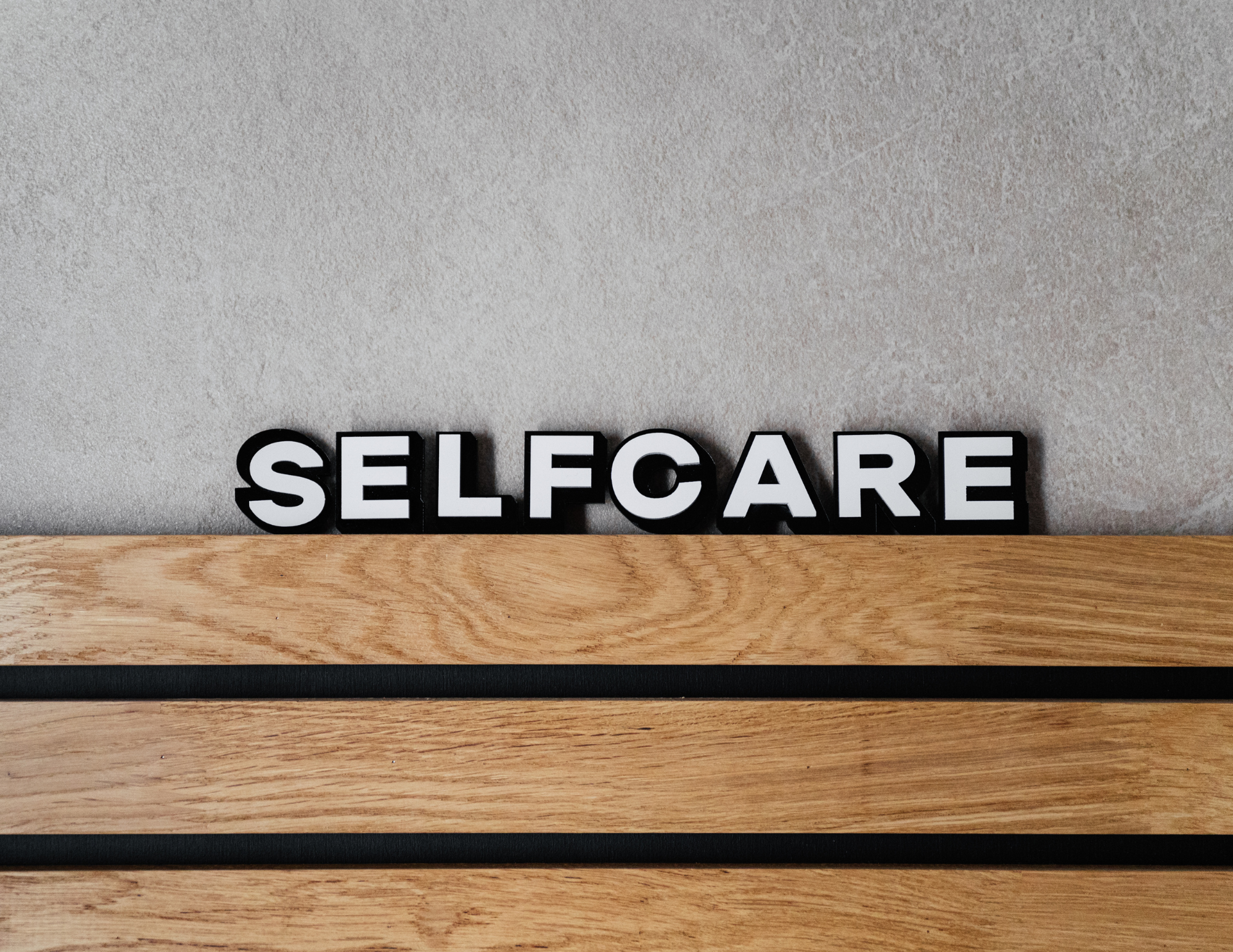 How to Avoid Burnout